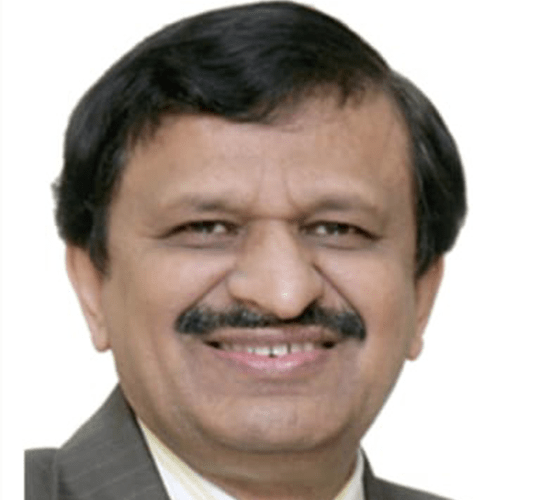 Dr. Cholenahally Nanjappa Manjunath is an Indian cardiologist and the director of the Sri Jayadeva Institute of Cardiovascular Sciences and Research. He is reported to have developed a new protocol in balloon mitral valvuloplasty and is credited with the performance of the highest number of such procedures using Accura balloon catheter in India. The Government of India awarded him the fourth highest civilian honour of the Padma Shri, in 2007, for his contributions to Indian medicine. He is a recipient of the 1998 Rajyotsava Prashasti, the second highest civilian award of the Government of Karnataka.