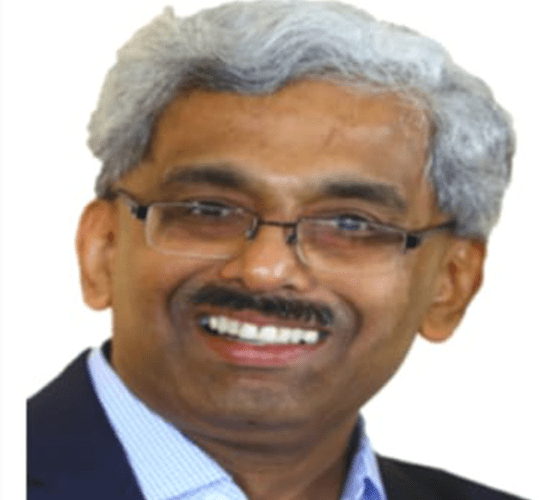 He completed his National Board examinations in Cardiology in the same year. Subsequently he completed a Fellowship in Interventional Cardiology from The Prince Charles Hospital, Brisbane, Australia. He was awarded a Fellowship of the Royal College of Physicians, Glasgow in 2010.

During his undergraduate career, he was a recipient of the Glaxo Medical Education Award for the highest marks in Medicine at 3rd MBBS examination. In 1992, he was nominated for the Commonwealth Scholarship by the Government of India. He was also selected as the Rotary Foundation International Ambassadorial Scholar for 1993-1994.

During the Euro Paris Revascularisation Interventional Course in 2001, his presentation “Transcatheter closure of post Myocardial Infarction Ventricular Septal Defect with Amplatzer Septal Occluder” was adjudged the best interventional case. He was awarded the 9th Prof. Rathinavelu Subramaniam Memorial Oration Award instituted by the Association of Physicians of India in August 2009. He was awarded a Lifetime Achievement Award 2011 by the Dr. MGR Medical University for my contribution in Cardiology by the Governor of Tamil Nadu, His Excellency Mr. Rosiah.