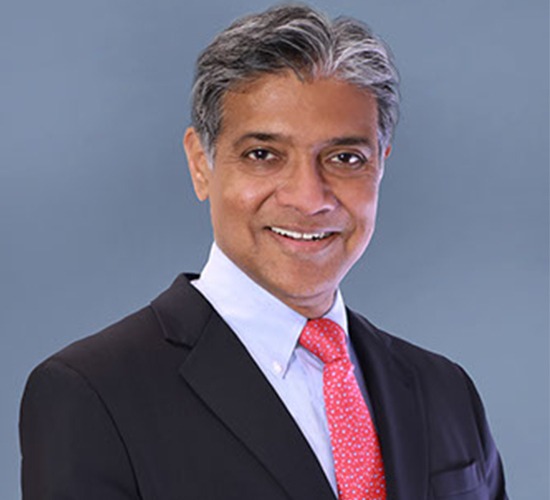 Dr. Choksi completed his undergraduate education at Jai Hind College of Science and went on to complete his Medical School education at Grant Medical College in Bombay, India. His Internship, Residency, and Cardiology Fellowship were completed at William Beaumont Hospital in Royal Oak, Michigan.

As a well-regarded physician in the metro Detroit community, Dr. Choksi has earned numerous accolades for his quality and patient centered care. Not only is he a four-time titleholder of HOUR Magazine’s Top Doc Award, he also holds patents for the method of forming Monolithic CMOS-MEMS Hybrid Integrated Packaged Structures, along with a patent for flexible penetrating electrodes for Neuronal Stimulation and the recording method of manufacturing it. Among these achievements, he has received both the Glory and Gem of India award, as well as the Global Indian Achievers Award.

Actively involved in his community, Dr. Choksi is a member of the American Society of Cardiovascular Interventionists. In September, 2018, he was appointed chief of Cardiovascular Services at Ascension Providence Hospital in Rochester, Michigan.

Today, Dr. Choksi is a physician at the Michigan Outpatient Vascular Institute in Dearborn, Michigan. He holds Hospital affiliations with William Beaumont Hospital, Henry Ford Hospital, and Garden City Hospital. As well, he started Interventional Cath Labs at Huron Valley Sinai Hospital, Troy Beaumont, and Ascension Providence in Rochester Hills, Michigan. His passion is driven by the bonds he builds with his patients over the course of their lives and the enjoyment he holds in keeping them healthy and well.